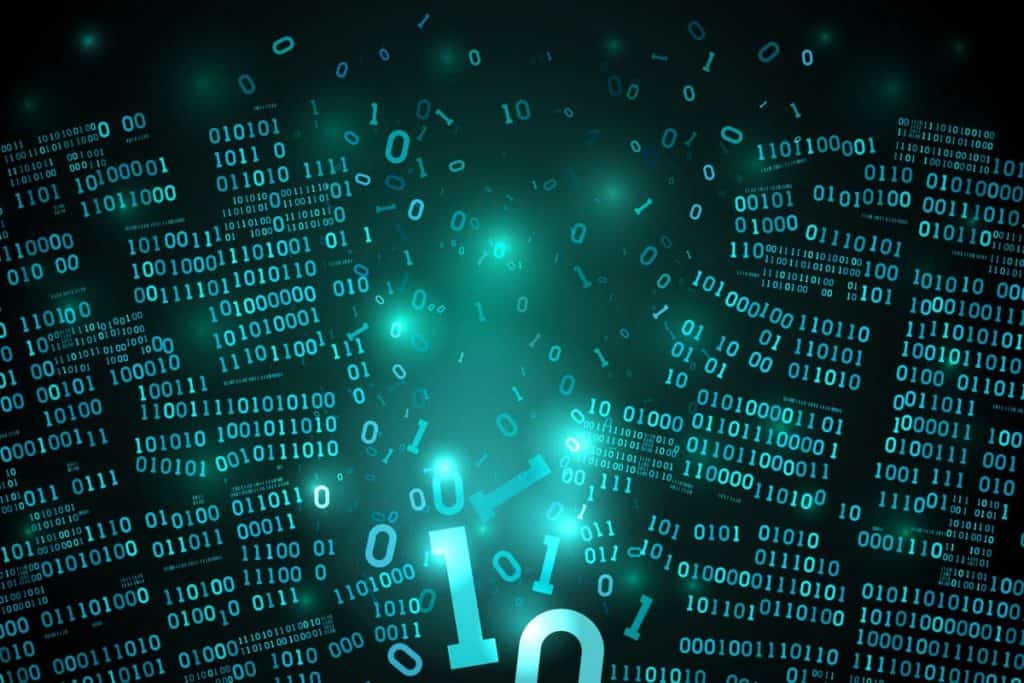 Attackers essentially broke into the Twitch house and cleaned out everything. Following least-privilege access principles and encrypted datasets will help others avoid that scenario.

No company wants to see its crown jewels exposed to the elements, yet this is what happened to the Amazon-owned online streaming platform Twitch on October 6 when 125GB of its data was posted on 4Chan.

Twitch, via a Tweet, acknowledged the breach, “We can confirm a breach has taken place. Our teams are working with urgency to understand the extent of this. We will update the community as soon as additional information is available. Thank you for bearing with us.” In an October 6 blog post, the company blamed “an error in a Twitch server configuration change that was subsequently accessed by a malicious third party.” Thus, Twitch pointed the finger for the posting of the 125GB of sensitive internal information to an external third party and not toward a malevolent insider.

What exactly went out the door and onto 4Chan? According to Video Games Chronicle, which first reported on the Twitch breach, the following data sets were exposed:

The service forced an update of all users’ stream keys on October 7. Since then, it’s been radio silence on the Twitch blog front.

The misconfiguration of a server, leaving a direct pathway to the unprotected crown jewels of Twitch, raises questions surrounding the basic concepts of least-privilege access. Cymulate’s cyber evangelist David Klein observes how it is not a good idea for CISOs to “have everything, including source code, accounting records to streamers, encrypted passwords, and unreleased projects to compete with Valve/Steam accessible. This is bad. Basic least privileges for administrators, internal segmentation, and understanding where your data is and who has access are of paramount importance.”

From the distant lens that we share from the outside looking in, questions CISOs should be asking themselves include:

“Your currency (data) has a value in the market so protection against theft and misuse begins at the point of creation (currency) and travels with the currency,” notes CEO of Active Cypher Michael Quinn.  “Companies risk the brand, clients and trust when the currency is devalued. A good example: Full disk encryption does not protect you when your data is done ‘resting’ and is on the move again. We need to understand that data (currency) has many states in its lifecycle that require encryption (at rest, in transit, in storage, in use or being created).”

Quinn concludes with advice for CISOs, “The architecture of end-to-end encryption is a moving target, the endpoint is the data not a location, device, or service. Can you go beyond the encryption of your currency/data and eliminate the risks of allowing your currency to travel even as cypher bits? The process exists and when applied ensures that the currency/data lifecycle is both secure and under the ownership, stewardship, and management of a “secure data supply chain.”

The streaming service is now faced with the knowledge that any pending vulnerabilities in their source code that were on the proverbial to-do list are at risk of detection by any interested miscreant with an eye toward attacking the streaming service downstream and must be mitigated, posthaste.

Twitch’s misconfigured server speaks to the risk presented by the devices and machines in each company’s ecosystem. The breadth of data exposed crosses many professional disciplines, software engineering, UX, production, accounting, and customer care, which suggests a modicum of knowledge of Twitch and its internal processes, procedures, and data segmentation rules.

How the “malicious third party” (external or insider) who compromised Twitch was able to traverse the ecosystem of the service has not yet been made public. It is something, should it be made available, CISOs will be well served to take on board and assimilate the lessons into their instance. Klein says what many CISOs may be thinking, “If this isn’t an insider, then the situation is worse.”