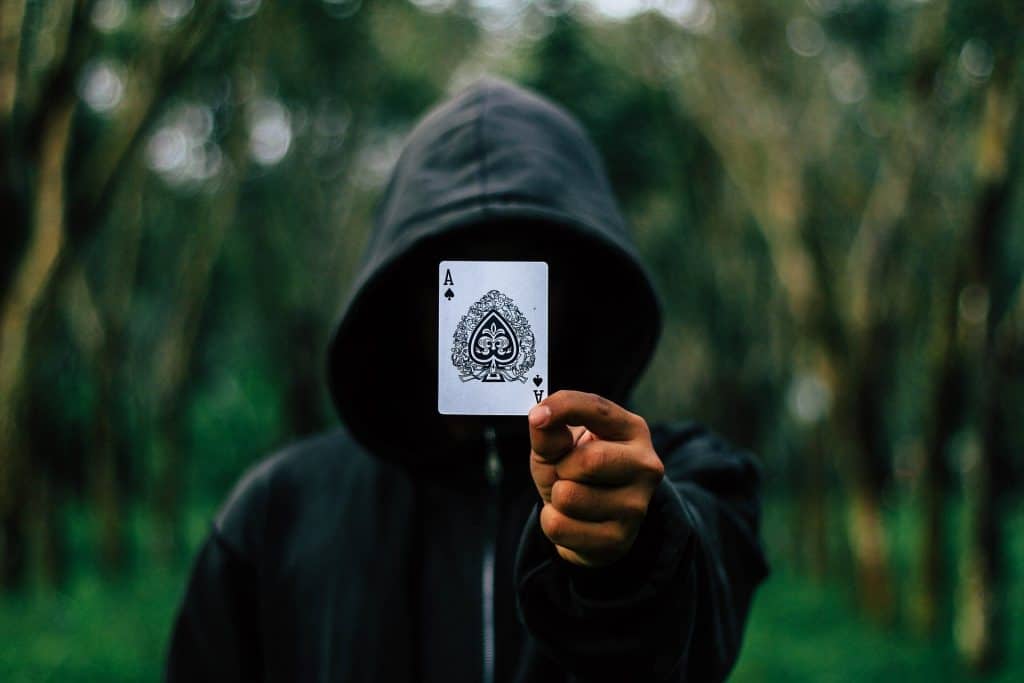 Hacktivism is the “the use of computer technology to achieve a political agenda through legally ambiguous means.”

However, hacktivism differs from cyberterrorism. Cyberterrorism involves hacking to cause severe harm, like grave economic damage or outages that cause a loss of life.  This subset of hacking can have various motivations, and usually involves causes associated with civil disobedience, activism, or political motivation. Hacktivism occurs in a myriad of ways. Common ones include Loss of Services (Through techniques such as DDOS), Phishing, social engineering, and malware distribution.

In addition, the main goal of hacktivism can involve data breaches, as hacktivists are usually looking for damaging data to a company/government’s reputation

The history of Hacktivism starts as far back as the invention of the internet. It is as complex as it is varied in the motivations that drive them. From nefarious hacktivist groups, to vigilantes, hacktivism has been, and has proven to be prevalent in today’s cybersecurity climate.

An Early Start for Hacktivism:

To start, hacktivism has been prevelant since the 1980s, where those with interests in technology learned how to bend and break the systems.

For isntance, some early hacktivist groups, like L0ph, have led to positive change for security issues in the U.S. They started in a “loft” in Boston and started a community of computer enthusiast. L0ph was an early “White Hat” hacking group. They engineered the idea of only exposing vulnerabilities after correction.

In conclusion, various hacktivist gorups exploited computer systems across the globe. Many of the standard security practices used today were developed in response to these early groups.

2 prominent hacktivist groups for the 2010s include groups like Lulzsec and Anonymous. However, they contained many of the same hackers. Lulzsec gained notoriety for their “50 days of Lulz” in 2011. In conclusion, Lulzsec went through various organizations, public systems, and other computer systems to cause havoc. Anonymous is more known for its many DDOS attacks, and operations targeting corporations and governments alike. They had many successful campaigns.

After continued attacks from hacktivists like LulzSec and Anonymous, governments began to crack down on hacktivism. The leaders of these hacktivist groups were arrested and most “hacktivism” died out. This made acts of hacktivist attacks less frequent, but more damaging. For example, WikiLeak leaks dominated teh 2016 election cycle.

In recent years, there have been many groups who crack famous youtubers and twitter profiles and promote updating their own passwords and security measures to protect themselves.

Regardless of your position on the state of the police in America, it can’t be denied that hacktivists are coming out in full swing. The Minneapolis Police Department experienced a suspected DDOS attack which left the police precinct website down for a couple of hours. However, the MPD deployed a DDOS protection service in response and the site was up and running soon after.

In addition, they were hijacking police radios in Chicago to play some choice songs about the police, though this has yet to be confirmed. The group from the 2010s, Anonymous, has even released an “official” video declaring their return and their intent on ousting various Law Enforcement departments and high-level figures for their crimes. Hacktivism stands to be around for as long as there’s technology to exploit.