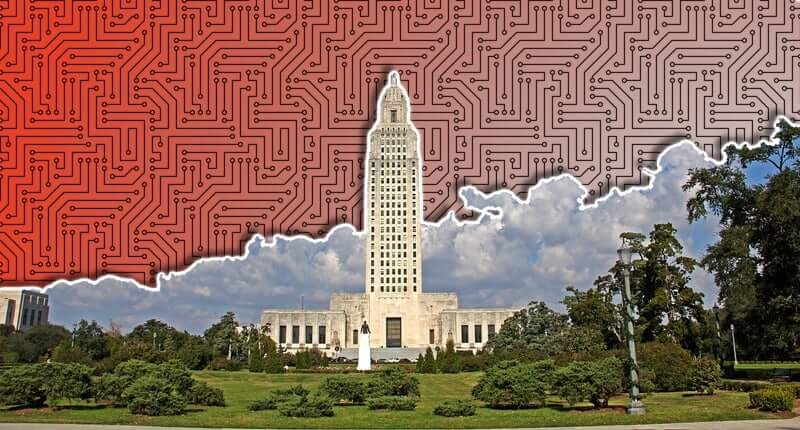 (Reuters) – Louisiana state government computers were knocked out following a ransomware attack, the governor said on Monday, as results from the close gubernatorial election in the southern state await certification.

Many state agencies had their servers taken down in response to the attack, Governor John Bel Edwards said in a series of messages posted to Twitter. He said the agencies were coming back online but that full restoration could take “several days.”

“There is no anticipated data loss and the state did not pay a ransom,” he said. Ransomware works by scrambling data held on vulnerable computers and demanding a payment to unlock it.

Louisiana Secretary of State spokesman Tyler Brey said that while his office’s website was briefly offline, the tallying of Saturday’s vote, in which Bel Edwards narrowly won re-election, was unaffected.

Louisiana’s candidates have until next week to contest the results and ask for a recount.

A person familiar with the matter identified the particular breed of ransomware that struck Louisiana as Ryuk, a variant that cybersecurity firms first identified in August of last year.

Kimberly Goody, a cybercrime analyst at FireEye, said Ryuk had been tied to financially motivated criminals and that its operators typically extorted more than $300,000 at a time, with some ransoms reaching into the millions of dollars.

Louisiana is one of a long list of local jurisdictions that have been bedeviled by ransomware attacks. The state made headlines in July after it declared a state of emergency following an outbreak that disrupted several school districts.