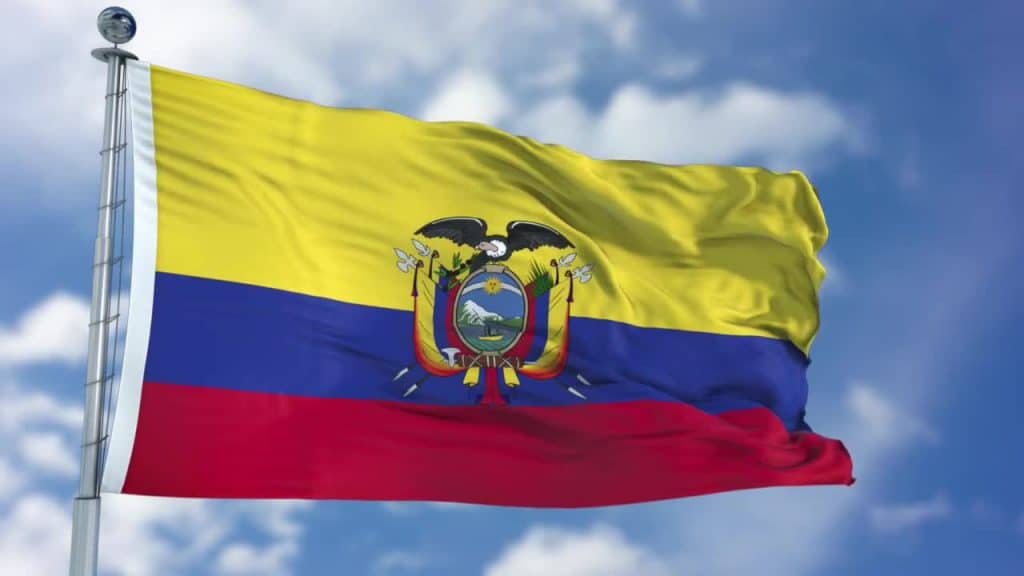 Personal data about almost every Ecuadorean citizen has been found exposed online.

The massive cache of data was found on an unsecured Amazon cloud server almost anyone could look at.

Access to the server has now been restricted thanks to Ecuador’s computer emergency security team.

As well as basic identity data, the exposed files include:

“This data breach is particularly serious simply because of how much information was revealed about each individual,” the security researchers said.

The pair said they had found the 18GB of data spread across a variety of files saved on an unsecured server set up and run by Novaestrat – an Ecuadorean marketing and analytics company.