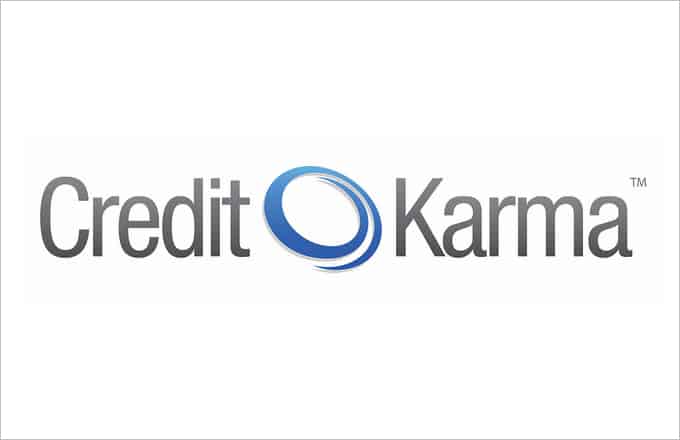 Users of credit monitoring site Credit Karma  have complained that they were served other people’s account information when they logged in.

“First time logging in it gave me my information, but as soon as I refreshed the screen, it gave me someone else’s info,” said one Reddit user. “Refreshed again and bam! someone else’s info — it’s like roulette.” Another user said they logged in and out several times and each time they had “full access to a different random person’s credit file,” they said.

One user told TechCrunch that after they were served another person’s full credit report, they messaged the user on LinkedIn “to let him know his data was compromised.”

Another user told us this:

The reports are split into two sections: Credit Factors — things like number of accounts, inquiries, utilization; and Credit Reports — personal information like name, address, etc.. The Credit Reports section was my own information, but the Credit Factors section definitely wasn’t. It listed four credit card accounts (I have more like 20 on my report), a missed payment (I’m 100% on time with payments), a Honda auto loan (never had one with Honda), student loan financing (mine are paid off and too old to appear on my report), and cards with an issuer that I have no relationship with (Discover).

Several screenshots seen by TechCrunch show other people’s accounts, including details about their credit card accounts and their current balance.

Another user who was affected said they could read another person’s Credit Factors — including derogatory credit marks — but that the Credit Report tab with that user’s personal information, like names and addresses, was blank.

Credit Karma spokesperson Emily Donohue denied there was a data breach, but when asked would not say how many customers were affected.

“What our members experienced this morning was a technical malfunction that has now been fixed. There is no evidence of a data breach,” the statement said.

The company didn’t say for how long customers were experiencing issues.