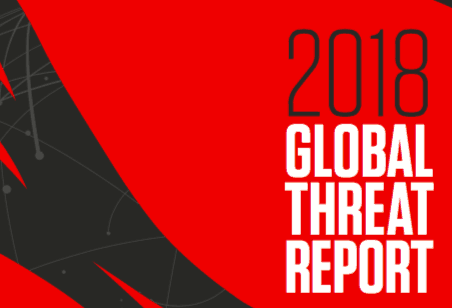 The volume, intensity and sophistication of cyberattacks has hit new highs and cyber adversaries can launch massive, destructive attacks rendering organizations inoperable for days or weeks, according to the latest Crowdstrike Global Threat Report. So, what makes these attacks so effective?  They are essentially immune to the traditional endpoint defense technologies that most organizations have relied on for the past 20 or more years.  Recent attacks have leveraged “military-grade” exploits and cyber tools made available to hackers and criminals through a “trickle-down” effect where government-sponsored technology is passed along to the masses and ultimately into the wrong hands.

The Report categorizes notable adversaries according to their nation-state affiliations or motivations (e.g., eCrime or hacktivist). 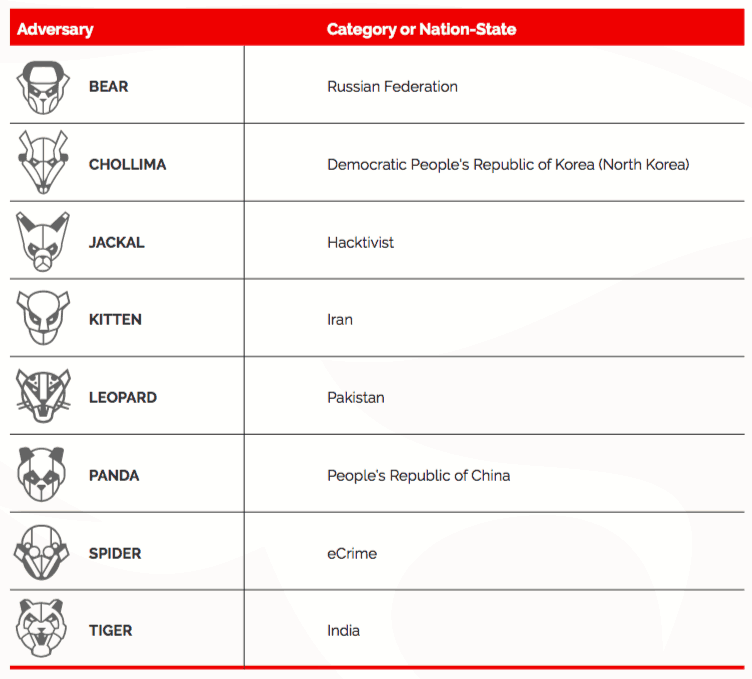 CrowdStrike observes that there is a fundamental shift and leveling of the playing field between highly skilled (and typically well-funded) nation-state adversaries and their less sophisticated criminal and hacktivist counterparts.  It is also becoming harder to distinguish between state-sponsored actors and cybercriminals as nation-state adversaries adopt eCrime tactics, techniques and procedures (TTPs) such as ransomware, and criminal groups perpetrate more sophisticated targeted intrusion-type attacks.

The fast adoption of leaked state-sponsored cyber TTPs by cyber criminals and hacktivists for targeted intrusions and criminal campaigns is one of the most prominent and alarming trends observed by CrowdStrike in its Global Threat Report.  Prime examples of hacking tools being rapidly incorporated into targeted intrusion and criminal campaigns include WannaCry and NotPetya where stolen cyber espionage tools, EternalBlue and DoublePulsar, were leaked by the Shadow Brokers – a hacker group who have published several leaks containing hacking tools from the National Security Agency, including several zero-day exploits.

Data as a Weapon

Throughout 2017, stolen and vulnerable data proved to be valuable weapons.  Adversaries across all geographic region, of varying affiliations and motivations, impacted organizations worldwide through data extortion, data ransom and outright theft in 2017.  Extortion and weaponization of data have become mainstream among cybercriminals, heavily impacting government and healthcare, among other sectors. Nation-state-linked attacks and targeted ransomware are on the rise and could be used for geopolitical and even military exploitation purposes.

Exploits are continuing to proliferate with threat actors using commodity tools such as penetration-testing software and poisoned update packages to breach networks. Defending against these “government-grade” cyber attacks requires enlisting a host of new security technologies and approaches that go beyond the simple signature-based prevention of the past.

There was an increase in malware based over malware-free attacks last year.  Alarmingly, 39 percent of all attacks that CrowdStrike observed constituted malware-free intrusions that were not detected by traditional antivirus, with the manufacturing, professional services and pharmaceutical industries facing the most malware-free attacks.  This highlights the need for next-generation endpoint protection as organizations relying on legacy solutions are left openly vulnerable to these threats.

Based on incidents investigated by CrowdStrike in 2017, the average “breakout time” in 2017 was 1 hour and 58 minutes. Breakout time indicates how long it takes for an intruder to jump off the initial system (beachhead) they had compromised and move laterally to other machines within the network.  This short window to act doesn’t leave much room for error when you’re protecting sensitive data.  Defenders have to detect the initial intrusion, investigate it and eject the attacker from the network before they bury themselves deeper and steal or destroy sensitive data, which can make remediation much more complex.

The government, healthcare and financial organizations continued to top the list as targets for eCrime and targeted intrusion actors. In addition, the hospitality sector emerged in 2017 as a growing target for financially motivated criminals, as well as State-affiliated adversaries.  International hotel chains were particular targets for stealing identities and credit card numbers via point-of-sale transactions to potentially tracking persons of interest while they are traveling, or to enable access to these potential victims when they use electronic devices outside the confines of protected networks.

The Global Threat Report informs public and private sector organizations about the employed tactics, techniques, and procedures (TTPs) being employed by nation-state, criminal and hacktivist adversaries to help properly allocate the defenses and resources necessary to protect assets that are most at risk. Here are recommendations actions to take away from the report.

With very little room for error during breakout time, among some of the many methods to slow down attackers and make their attempts at lateral movement more visible include:

Go Beyond Malware To Strengthen Defenses Against Modern Attacks

Enterprises face more than just “a malware problem” and defenders must use contextual and behavioral analysis to look for early warning signs that an attack may be underway. Early warning signs include, but are not limited to:

Passively waiting for traditional security countermeasures to detect attacks is not enough. Proactive threat hunting, led by human security experts, is a requirement for any organization looking to achieve or improve real- time threat detection and incident response.

Threat intelligence can provide a deeper understanding of the motivations and objectives of threat actors. The more information you can gather on your attackers, the better you can defend your organization. The more intelligence a security team obtains on who might be targeting the organization and how the actors operate, the more educated, aware and effective that security team becomes. Understanding whether your organization is a potential target for an adversary and knowing which exploits and strategies are commonly used in such attacks, can help you prioritize patching and eliminate vulnerabilities before the adversary can initiate an attack.

Assess Your Readiness to Protect Against Sophisticated Attacks

Evaluate the quality and effectiveness of your security program before an attack happens. Engaging in third-party security assessments will reveal organizational readiness to face both common and sophisticated attacks. In addition, participating in adversary emulation exercises, using real-world TTPs, will inform you about how to improve your incident response playbook and procedures.

CrowdStrike is the leader in cloud-delivered endpoint protection. The CrowdStrike Falcon platform provides comprehensive real-time visibility into threat actors and data from its global customer community. Its cloud infrastructure and single-agent architecture eliminate complexity and add scalability, manageability, and speed.

Is your security team under pressure?

Find out how to detect, investigate, and remediate breaches faster. AGT can get you prepared for the most sophisticated cyber attacks by arming you with the security tools you need, including CrowdStrike's end-point protection technology.
Learn More 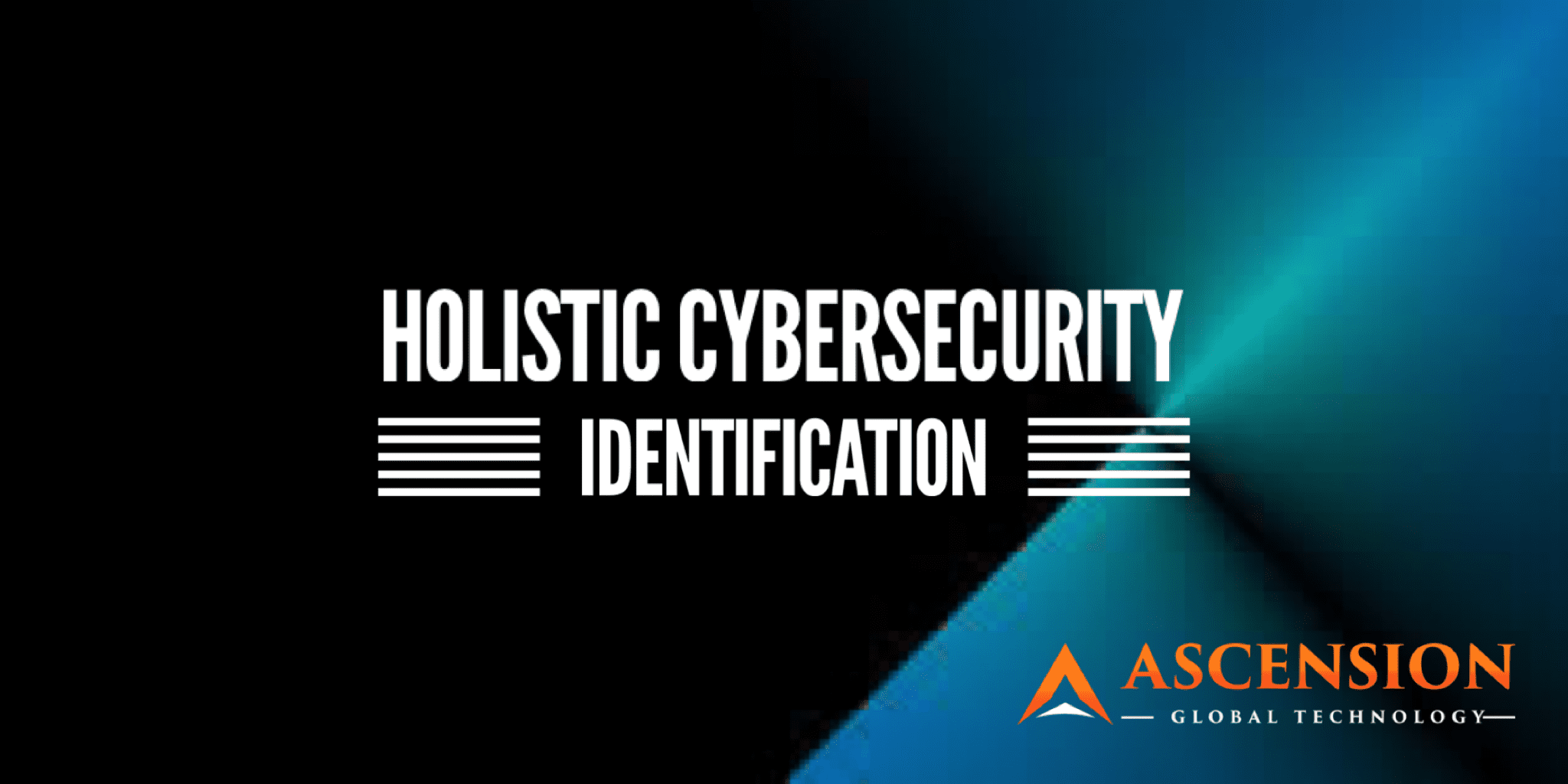