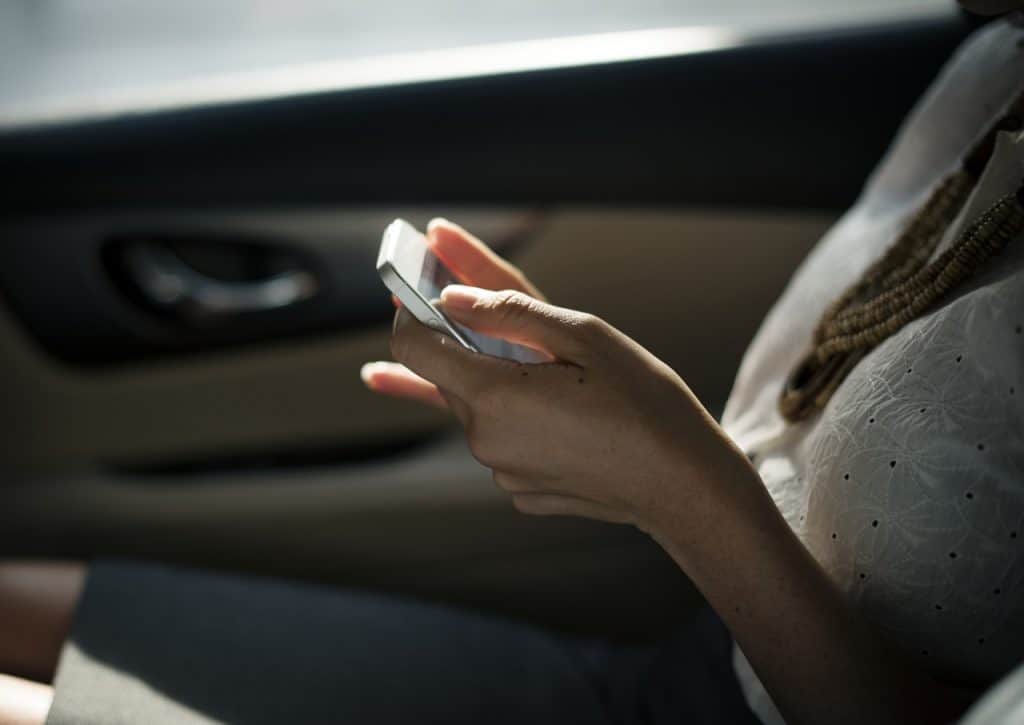 Wireless mobile communication technologies continue to evolve and have completely transformed the telecommunications industry in the last few decades. New mobile communications technologies come around roughly every ten years and with every new “generation” come a multitude of benefits offered by the convenience of mobility. The next generation — 5G, the fifth generation of wireless networks — is expected to be launched later this year, and to be made widely available in 2020 and beyond. This fifth generation of wireless networks is set to transform our digital lives with its promise of high bandwidth and low latency.

Unlike the previous generations (2G, 3G, 4G standards), 5G is being designed to accommodate the growing number of internet connected devices.  Connectivity is the foundation of a great mobile experience and 5G is expected to provide even better connection to the internet on the go.

The Internet of Things (IoT) is largely driving innovations in next-generation wireless technology. Gartner forecasts that some 20.4 billion connected things will be in use worldwide by 2020. To put that in perspective, it’s expected there will be 7.8 Billion people on the planet by 2020.  So, at nearly 21 billion connected devices, that’s nearly 3 devices for every person.

AT&T, Verizon and T-Mobile have invested heavily on deploying 5G technologies, which will ultimately deliver and enhance experiences like virtual reality, future driverless cars, and immersive 4K video. And the competition is fierce with each one of these companies publicly announcing that they plan on being the first to bring 5G to consumers.

AT&T announced in early January that it expects to introduce mobile 5G service in a dozen consumer markets by late 2018.  In addition, they announced plans to trial 5G technology with businesses of all sizes across industries.

In November 2017, Verizon’s announced it will launch a first application of 5G wireless residential broadband services in three to five U.S. markets in 2018 to provide customers with unprecedented wireless speeds for Internet access. As 5G continues to evolve, customers will benefit from a wide array of services – including broadband, mobile and IoT (Internet of things) — and the necessary bandwidth and low latency for 3D and virtual reality applications.

T-Mobile announced plans for nationwide mobile 5G in May 2017.  In the below video, T-Mobile president and CEO John Legere states that the company is committed to building a nationwide 5G mobile network.

While the race is on to see who will roll-out to consumers and businesses first, it is worth noting that mobile device technologies also need to advance to realize the benefits of the 5G network.  Even though 5G technologies are slated to be deployed this year, 5G smartphones are not expected to be commercially deployed until the first half of 2019. 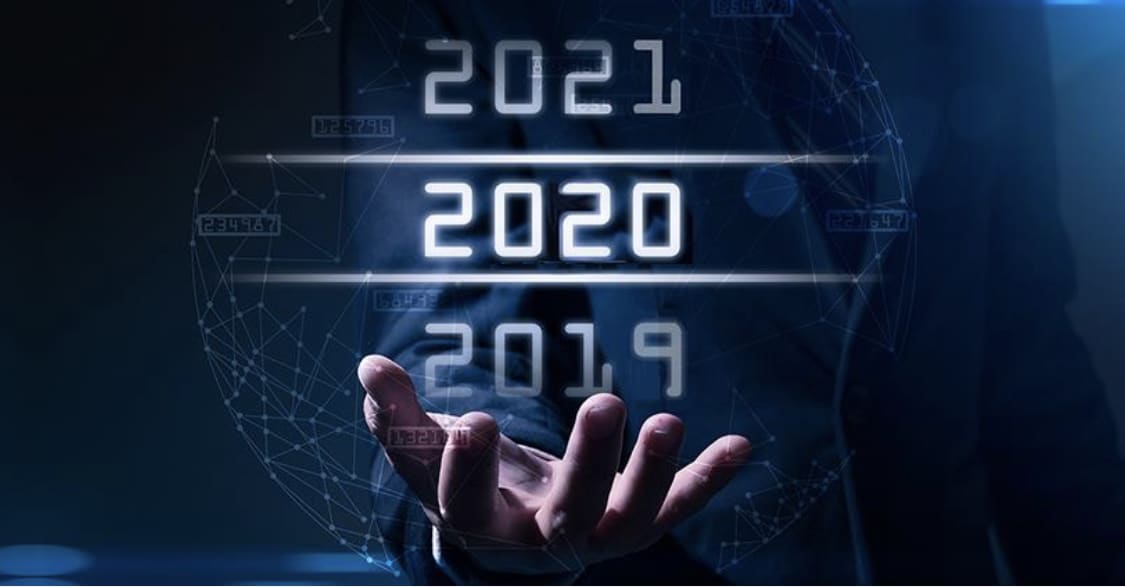 2020s: The Decade that Tears Down LANs, WANs, VPNs, and Firewalls