ST. PETERSBURG, FLA. —Sunday, Nov. 12, 2017—  Fraud costs organizations worldwide an estimated 5 percent of their annual revenues, according to a study conducted by the Association of Certified Fraud Examiners (ACFE). The ACFE’s 2016 Report to the Nations on Occupational Fraud and Abuse analyzed 2,410 occupational fraud cases that caused a total loss of more than $6.3 billion.

The seriousness of the global fraud problem is why Ascension Global Technology (AGT) announced that it will be participating in International Fraud Awareness Week, Nov. 12-18, 2017, as an official supporter to promote anti-fraud awareness and education. The movement, known commonly as Fraud Week, champions the need to proactively fight fraud and help safeguard business and investments from the growing fraud problem.

Ascension Global Technology joins hundreds of organizations who have partnered with the ACFE, the world’s largest anti-fraud organization and premier provider of anti-fraud training and education, for the yearly Fraud Week campaign.

During Fraud Week, official supporters will engage in various activities, including: hosting fraud awareness training for employees and/or the community, conducting employee surveys to assess levels of fraud awareness within their organization, posting articles on company websites and in newsletters and teaming up with local media to highlight the problem of fraud.

Ascension Global Technology’s mission is to safely guide our partners into the digital era, empowering them to achieve their IT vision through a unique combination of powerful tools and expert ecosystem.  Not only do we support businesses in safeguarding against cybercrime and malicious attacks, we are equally supportive of education and awareness to fight fraud, and to protect from data leaks and losses. 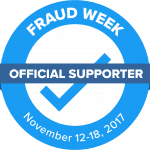 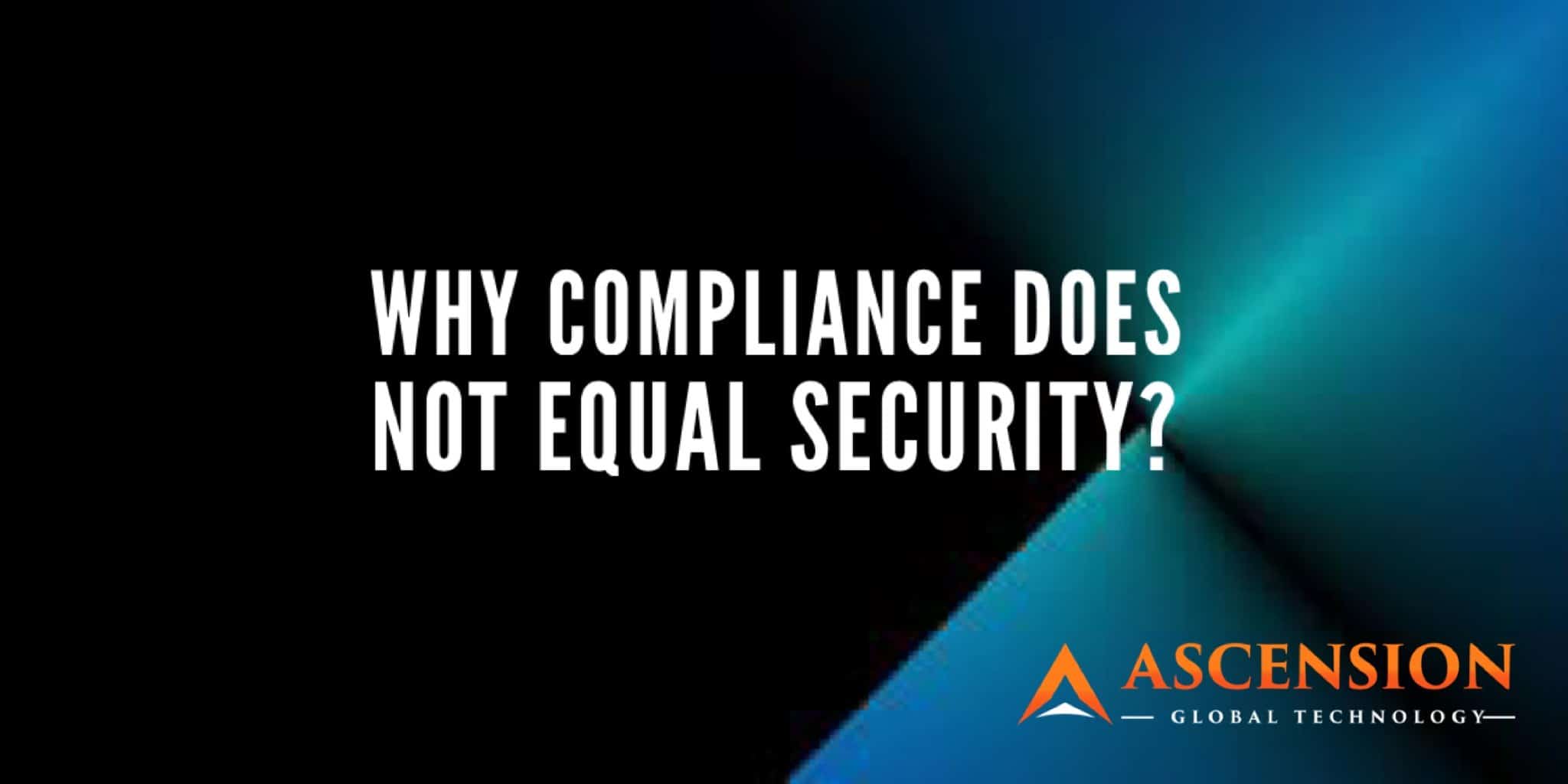 Congrats! You Meet Compliance Standards, Does That Mean You’re Secure?