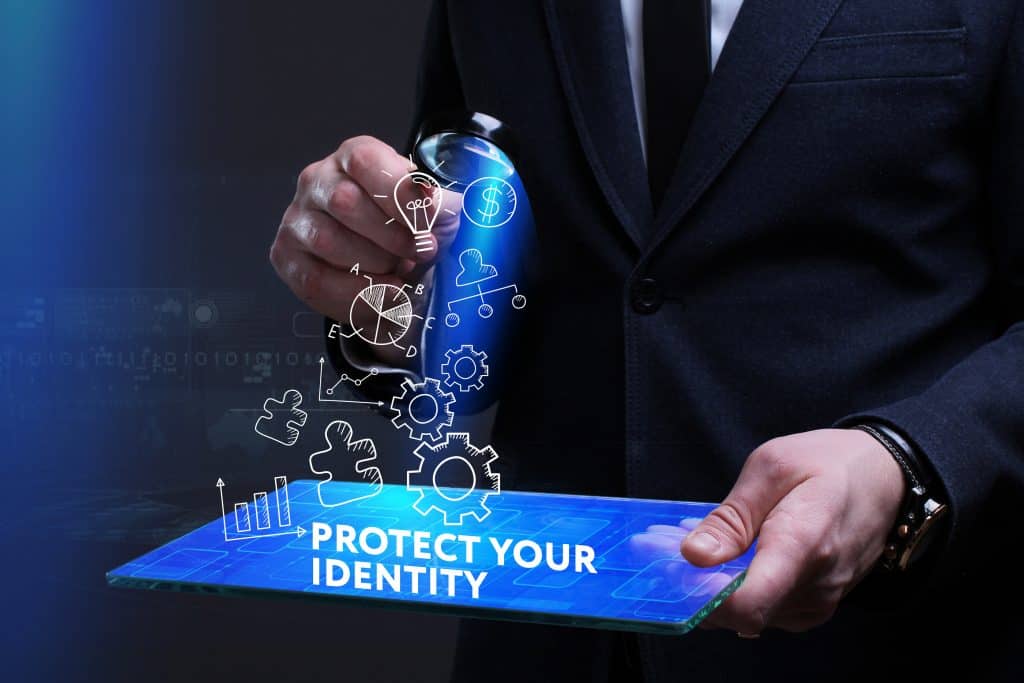 Law enforcement agents are investigating what appears to be a slice of malicious code, dubbed FruitFly, that’s been hitting Mac users in recent weeks. According to Forbes, Patrick Wardle, an ex-NSA analyst who now does research for cybersecurity firm Synack, says he saw around 400 infections, but there’s likely much more as he only had access to a handful of servers used to control the malware. Read more.

Wells Fargo is drawing renewed scrutiny after a lawyer’s unauthorized release of sensitive client details for tens of thousands of accounts belonging to wealthy customers of its brokerage unit, reports Bloomberg. Read more.

NSA Director Says “Not the Best Time” for a Russian-U.S. Cyber Coalition

NSA Director Mike Rogers rebuffed the prospect for a U.S.-Russia cyber unit, a proposal which has been greeted with incredulity by several senior U.S. lawmakers and which President Trump himself appeared to back down from after initially indicating interest, reports Reuters. Read more.

Ransomware victims have paid more than $25 million in ransoms over the last two years, according to a study presented today by researchers at Google, Chainalysis, UC San Diego, and the NYU Tandon School of Engineering. Read more.

Security researcher Ruben Santamarta laid out a series of potentially hackable security flaws in the software and hardware systems designed to protect against radioactive contamination in two distinct forms, reports WIRED. One of his targets is a common model of radioactivity sensor at nuclear power facilities. Read more.

In a keynote at Black Hat, Facebook CSO Alex Stamos said the security industry needs to worry less about technology and more about people. He said there was too much focus on technically complex “stunt” hacks and not enough on finding ways to help the mass of people stay safe, reports BBC. Read more.